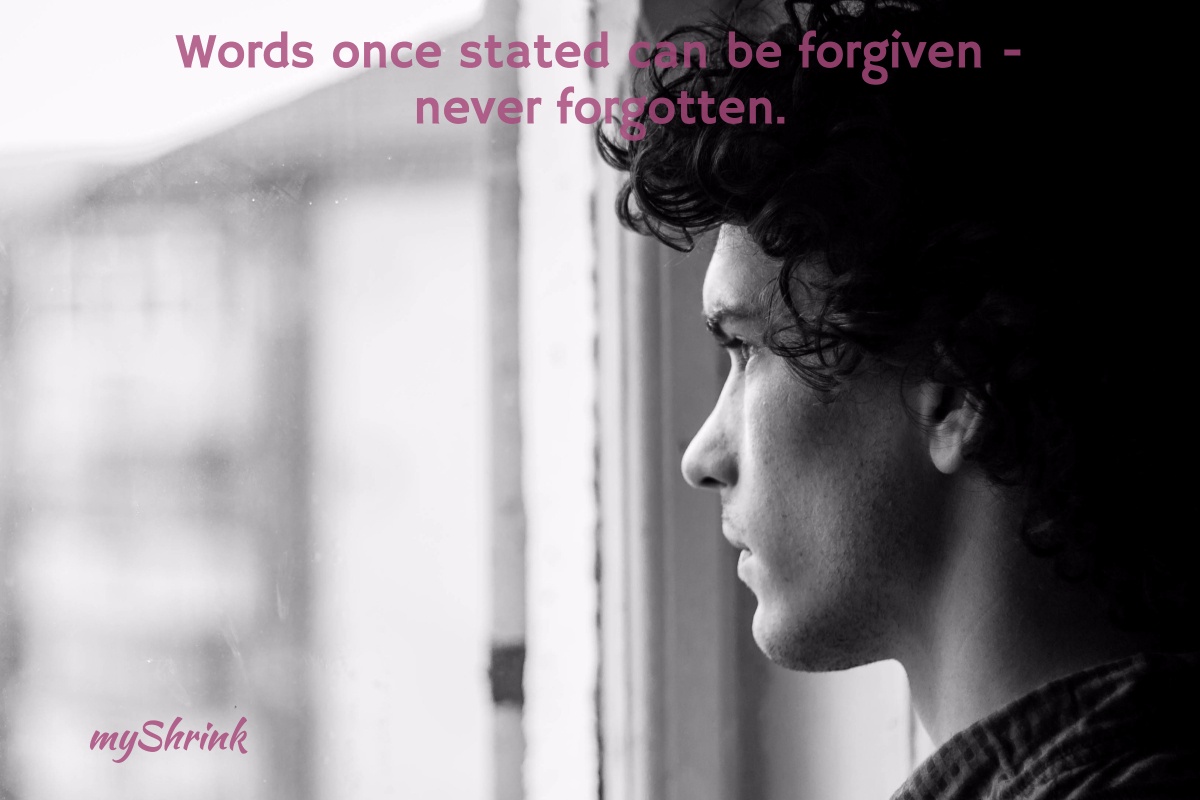 I had a huge anger problem when I was a 20 something. Though it wasn’t what one normally thinks of as an “anger” problem. The issue wasn’t that I couldn’t control it (that would come later); the issue was I couldn’t feel it within myself.

Fortunately, with the help of my therapist I developed the capacity to allow it to surface and then later, to physically tolerate my anger.

I learned that it was okay to feel angry. It’s a normal emotion and useful for defending boundaries. When the circumstance presents itself, anger serves as a wise protector.

Of course, if you grew up without a healthy respect for anger, then when you do start to feel it, you just might run into some problems learning how to manage that much energy and then, being able to express it in appropriate ways.

Anger is associated with the primitive fight response

You see anger is related to our primitive survival. It has powerful roots.

When approached from this perspective, it’s easier to understand why one might not know how to channel it in safe ways. Because even though we may not want to express anger in inappropriate ways, there are areas of the brain that are not so easily controlled.

Luckily, if you work directly with that area of the brain (rather try to “out think” your anger), you’ll discover new ways to tame it and to feel in control of it. No longer will it catch you unawares.

The fight/flight/freeze response to threat is important to our understanding of unregulated anger. When your nervous system is dysregulated from thwarted fight, anger can seethe just below the surface. As the activation builds in your system the last thing – even a small event – can be triggering.

With the resolution of thwarted fight responses, the resiliency of the nervous system returns and energy is freed to enhance and further one’s life. (See my article on Self-Regulation to understand how our evolutionary heritage plays a role in the fight/flight/freeze nervous system response.)

Back to “Areas of Practice”